Shorter consultation times have been linked to poorer health outcomes for patients and a heightened risk of burnout for doctors. And as demand for primary health care rises around the globe, the length of a consultation has increasingly come under pressure. To tease out the potential impact on patients and the wider healthcare system, the researchers reviewed the data on consultation length from 178 relevant studies covering 67 countries and more than 28.5 million consultations. They included both peer reviewed research and the ‘grey literature’--research produced outside of traditional academic or commercial channels--published between 1946 and 2016 in English, Chinese, Japanese, Spanish, Portuguese and Russian. 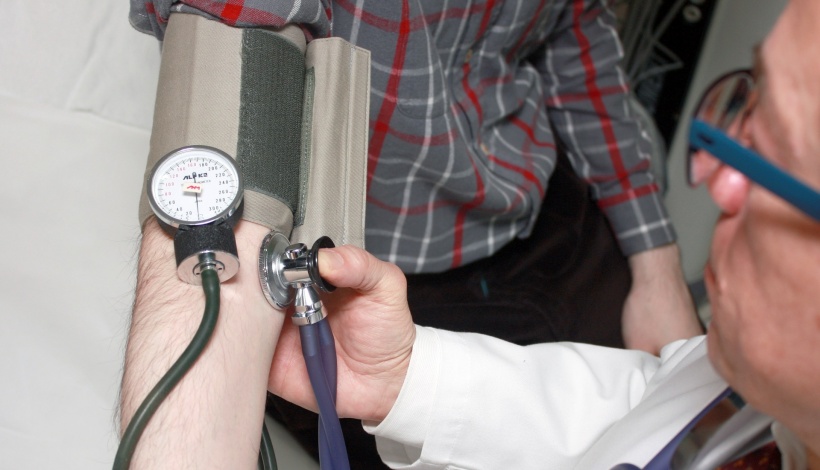 The results showed that average consultation length varied widely, from 48 seconds in Bangladesh, to 22.5 minutes in Sweden. In 15 countries, which represent around half of the world’s population, the appointment lasted less than 5 minutes. And it lasted under 10 minutes in a further 25. “Little can be achieved in less than 5 minutes unless the focus is largely on detection and management of gross disease,” suggest the researchers. “An average of 5 minutes may be the limit below which consultations amount to little more than triage and the issue of prescriptions.”

In developed countries, average consultation time seemed to steadily increase: by 12 seconds a year to over 20 minutes in the US; and by just over 4 seconds a year to 10 minutes in the UK. However,  the UK started from a low baseline, and on current trends it will only reach a length of 15 minutes by 2086, the researchers point out. Of more concern, they say, is that consultation length seems to be shortening in some low and middle income countries, which may have important implications for population growth and the expansion of treatment options.

Several key findings emerged from the data analysis. Length of consultation was significantly associated with:

But it was not associated with:

Shorter consultation length has also been associated with multiple drugs prescribed to a patient (polypharmacy), overuse of antibiotics, and poor communication with patients, the researchers add. Although this is the largest international review of consultation length to date, the researchers highlight that the quality of the evidence was graded ‘good’ in less than half the included studies. And differences between rural and urban, and public and private practices, were not taken into account. But they conclude: “Average time is an established measure of quality and used by the [World Health Organization] and the [International Network for Rational Use of Drugs] as a measure to promote the safe and cost effective use of drugs--it should be universally and regularly reported, and over time, be accepted as an essential measure on the quality of health services around the world.”

Coordinating the response to heart attacks among emergency responders and hospitals reduces the time to treatment and saves lives - even on a large, regional scale, according to a study led by the…

Breast cancer treatment costs to strain medicare in the near future

With cancer care costs projected to increase 32% from 2010 to 2020, researchers are working to determine the main drivers of costs for treating breast cancer. Breast cancer accounted for the highest…

Hepatitis control must be accelerated

Last year the WHO launched a global strategy on viral hepatitis aiming to eliminate hepatitis B (HBV) and C (HCV) as public health threats by 2030.