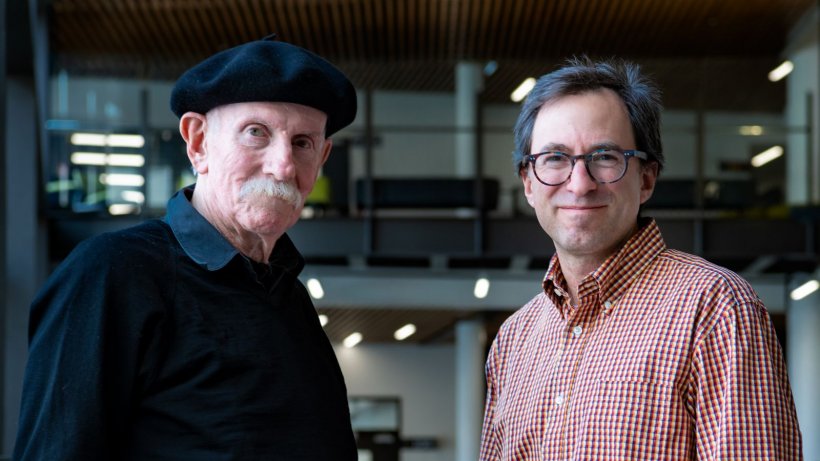 The research team investigated the genetic network response to cholesterol-lowering drugs called statins, a medication prescribed to about 30 million people worldwide. The researchers say it is a significant step towards more targeted, personalised medication. The work was begun by Dr Bede Busby as a PhD student at the University, working with chemical geneticists Professor Paul Atkinson and Dr Andrew Munkacsi from the University’s School of Biological Sciences and Centre for Biodiscovery. It appears in the scientific journal npj Systems Biology and Applications, published by Nature Research.

“Statins work and deservedly have a good reputation. But 15 percent of patients suffer painful side effects and 50 percent have inadequate response,” says Professor Atkinson. “So what we’ve found out about how statins work can lead to modifying statins to make them more precise, based on personal differences in genetic interaction networks. The aim is to make them effective for people they don’t currently work for (these people are resistant to statins) and this requires understanding complex traits, that is traits that involve many genes, as is the case with all drug responses.”

“To explain a complex trait, it was previously thought that all you had to do was add up the contributing genes – tallness, for example, would be the sum of more than 200 genes,” he says. “But what we’ve shown is that the synergistic interactions between each of the genes turn out to be just as important. The synergies form gene networks and these differ in individuals, so you have to look at the gene network variation of individuals to get a complete picture of how traits are specified by genes and inherited.”

The study of complex traits needs simplifying short cuts so the researchers used baker’s yeast, which is a widely used and a very productive model to study human genetics and how therapeutic drugs work. “We can do things with yeast that you can’t yet easily do with human cells,” explains Dr Munkacsi. “If you want to know how 6000 genes work synergistically together, you study all pairwise combinations of genes – this is classic methodology in yeast genetics that we adapted to study different genetic backgrounds and it is not yet adapted to study the 21,000 human genes.”

Taking cholesterol-lowering drugs, or statins, as a preventive measure can reduce the risk of cardiovascular disease. A study by the University of Zurich now shows that this measure is recommended too often, as current guidelines fail to take into account the risks of side effects. Even healthy people who don't suffer from a cardiovascular disease are prescribed statins if they meet certain risk…

Dr Munkacsi says the research specifically used yeast strains that were resistant to statins. “We did experiments in the resistant yeast strains and worked out the biology of those interactions – that means we have a sense of what processes are involved in that resistance.”

“We integrated advanced biology experimentation, mathematics, statistics, network medicine and adapted social network analysis for complex genetic data in a new approach to looking at drug response. We’re continuing to use this methodology to study other drugs and diseases,” Professor Atkinson says.

“We’ve opened a box that hasn’t really been considered before – it’s experimentally difficult to systematically consider both genetic backgrounds and genetic synergistic interactions so pharmaceutical companies haven’t done it in their drug discovery process,” explains Dr Munkacsi. “But we’ve shown that yes, you should consider both of these as part of drug discovery – used early in the process it could save companies millions of dollars if it identifies undesirable responses.”