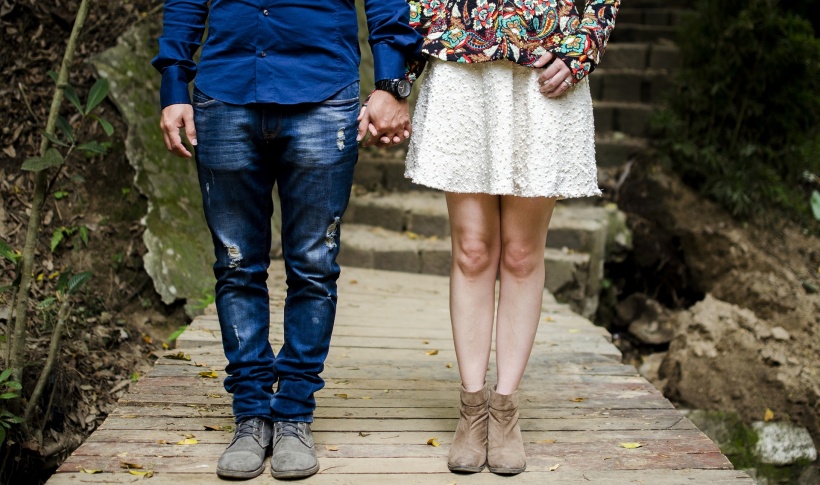 Clinical trial enrolment favours men, according to a study presented at Heart Failure 2018 and the World Congress on Acute Heart Failure, a European Society of Cardiology congress. The study found that fewer women meet eligibility criteria for trials of heart failure medication. Helena Norberg, author of the study, junior lecturer and PhD student, Umeå University, Sweden, said: “One of the gold standard requirements for participating in a clinical trial of heart failure medication is that patients must first reach a fixed target dose of the currently recommended treatment. This excludes many women, particularly older ones, meaning we don’t gain knowledge in this group.”

This study investigated the reasons why just 21% of patients enrolled in the PARADIGM-HF trial were women. The PARADIGM-HF trial compared the effectiveness of an angiotensin receptor neprilysin inhibitor (ARNI) versus standard treatment with an angiotensin-converting–enzyme (ACE) inhibitor in patients with heart failure and an ejection fraction of 35% or less (the proportion of blood the heart is capable of pumping out of the left ventricle). To participate in the trial, patients had to first tolerate target doses of an ACE inhibitor or angiotensin receptor blocker (ARB).

Future trials in heart failure should use achievement of maximum tolerated doses, rather than fixed target doses, as entry criteria to ensure that women are more represented

When the researchers compared the characteristics of women and men in the study with heart failure and reduced ejection fraction, they found that women were significantly older (81 versus 75 years on average) had lower body weight (69 versus 85 kg), worse kidney function (estimated glomerular filtration rate of 49 versus 70 ml/min), and higher systolic blood pressure (127 versus 123 mmHg). When they examined which of those variables were significantly associated with women’s failure to achieve the target dose of an ACE inhibitor or ARB, they found it was their older age and worse kidney function. Mrs Norberg said: “These target doses were calculated from trials conducted primarily in men with heart failure, who tend to be younger and have better kidney function. Future trials in heart failure should use achievement of maximum tolerated doses, rather than fixed target doses, as entry criteria to ensure that women are more represented.” Mrs Norberg noted that the ARNI has been approved for clinical use by the US Food and Drug Administration and the European Medicines Agency. However, it is contraindicated in pregnant or breastfeeding women, and should be used cautiously in patients with severe renal impairment due to the risk of hyperkalaemia. It should not be used at the same time as an ACE inhibitor or ARB.

Carlos Aguiar, ESC spokesperson on heart failure, said: “Controlled clinical trials are widely regarded as the gold standard for evaluating the efficacy of a treatment. Yet, when study design imposes rigorous criteria for participant eligibility, the findings may not generalise to other individuals. This analysis by Norberg and colleagues identifies factors that may help increase the representativeness of the results of heart failure trials in the large female population suffering from this condition.”

Why exercise is even more beneficial for CVD patients

First use of vasoprotective antibody in cardiogenic shock